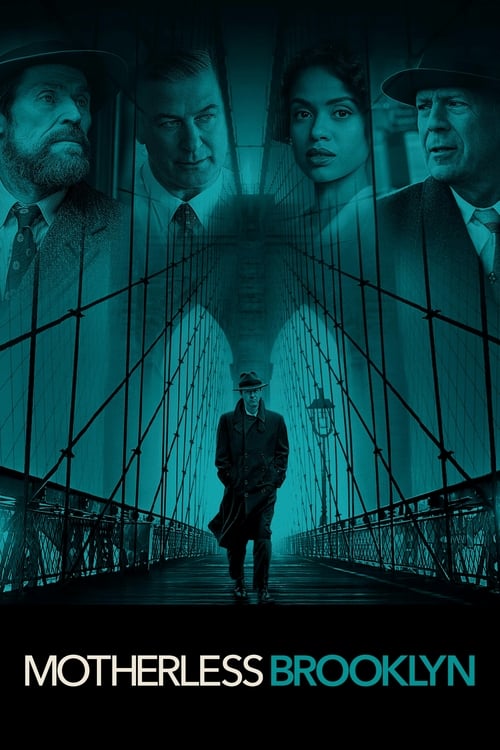 2h 24m | Crime, Mystery, Drama
Lionel Essrog, a private detective living with Tourette syndrome, ventures to solve the murder of his mentor and best friend — a mystery that carries him from the gin-soaked jazz clubs of Harlem to the slums of Brooklyn to the gilded halls of New York's power brokers.
Directed by: Edward Norton
Starring: Edward Norton, Gugu Mbatha-Raw, Alec Baldwin