Jumanji: The Next Level 12A 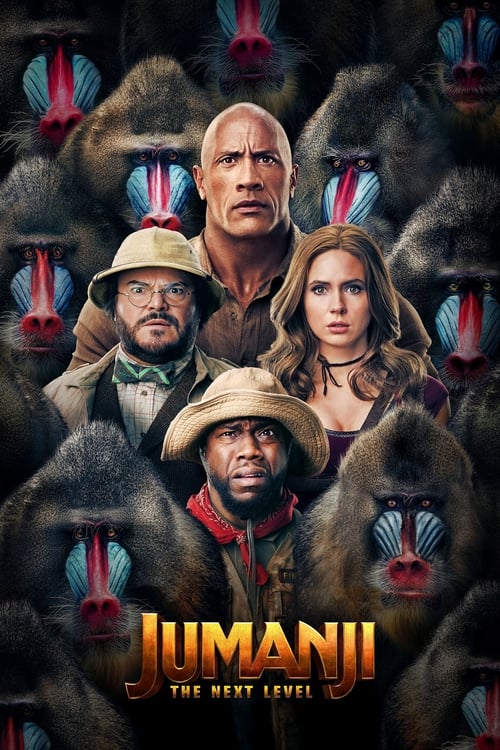 2h 3m | Action, Adventure, Comedy, Fantasy
Spencer returns to the world of Jumanji, prompting his friends, his grandfather and his grandfather’s friend to enter a different and more dangerous version to save him.
Directed by: Jake Kasdan
Starring: Dwayne Johnson, Jack Black, Kevin Hart, Karen Gillan