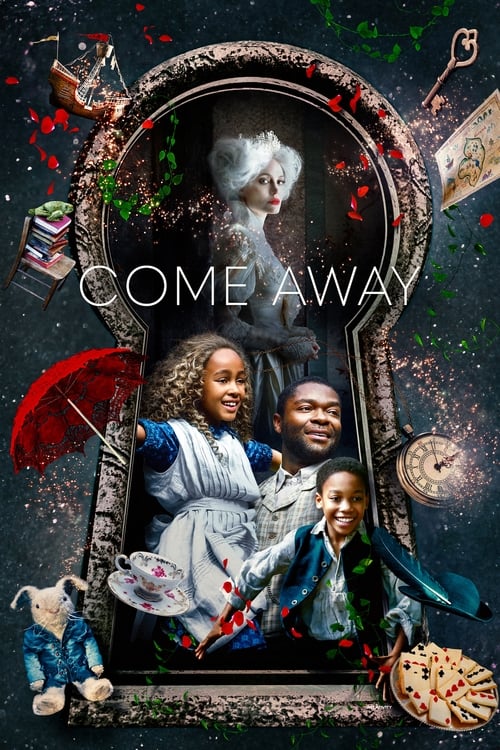 1h 34m | Fantasy, Adventure, Drama
Before Alice went to Wonderland, and before Peter became Pan, they were brother and sister. When their eldest brother dies in a tragic accident, they each seek to save their parents from their downward spirals of despair until finally they are forced to choose between home and imagination, setting the stage for their iconic journeys into Wonderland and Neverland. 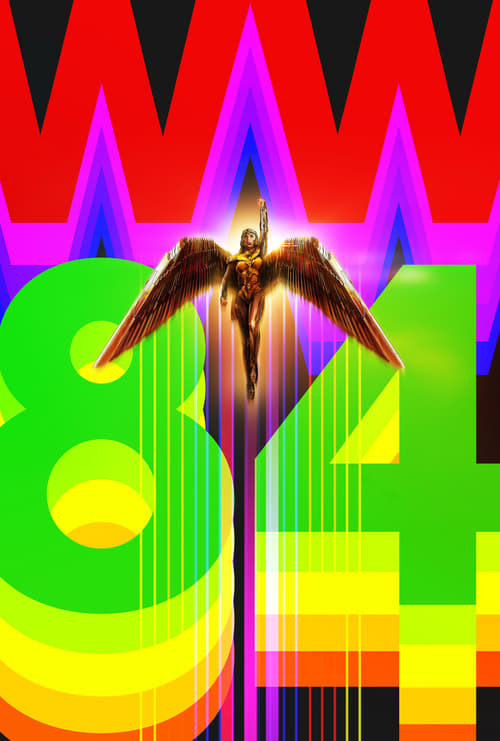 2h 31m | Fantasy, Action, Adventure
Wonder Woman comes into conflict with the Soviet Union during the Cold War in the 1980s and finds a formidable foe by the name of the Cheetah. 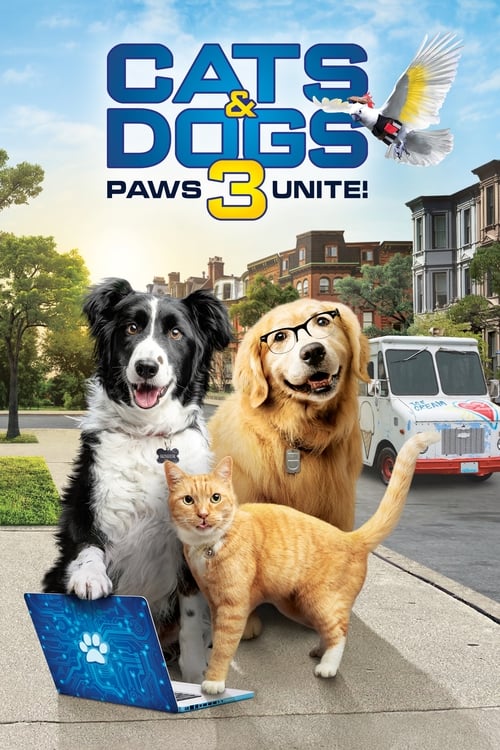 1h 24m | Comedy, Action
It's been ten years since the creation of the Great Truce, an elaborate joint-species surveillance system designed and monitored by cats and dogs to keep the peace when conflicts arise. But when a tech-savvy villain hacks into wireless networks to use frequencies only heard by cats and dogs, he manipulates them into conflict and the worldwide battle between cats and dogs is BACK ON. Now, a team of inexperienced and untested agents will have to use their old-school animal instincts to restore order and peace between cats and dogs everywhere. 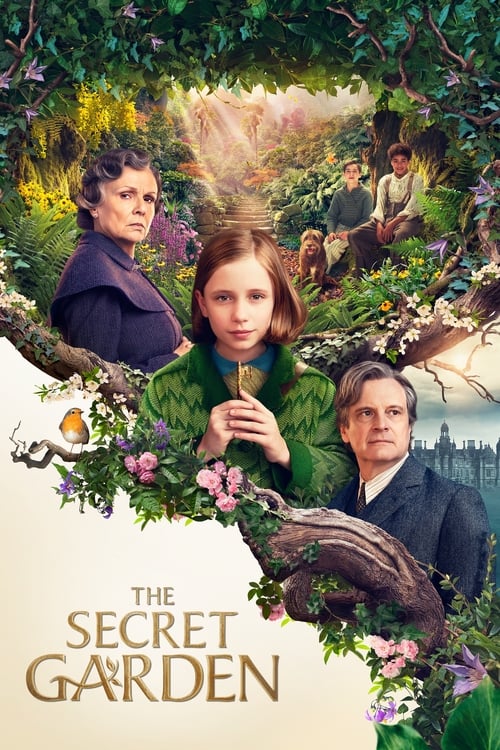 1h 39m | Drama, Fantasy, Family
Mary Lennox is born in India to wealthy British parents who never wanted her. When her parents suddenly die, she is sent back to England to live with her uncle. She meets her sickly cousin, and the two children find a wondrous secret garden lost in the grounds of Misselthwaite Manor. 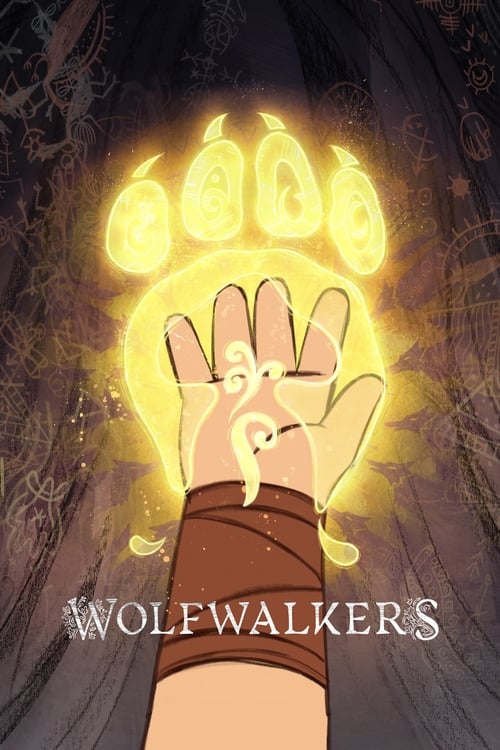 1h 43m | Adventure, Animation, Fantasy, Family
In a time of superstition and magic, when wolves are seen as demonic and nature an evil to be tamed, a young apprentice hunter comes to Ireland with her father to wipe out the last pack. But when she saves a wild native girl, their friendship leads her to discover the world of the Wolfwalkers and transform her into the very thing her father is tasked to destroy.

Two by Two: Overboard U 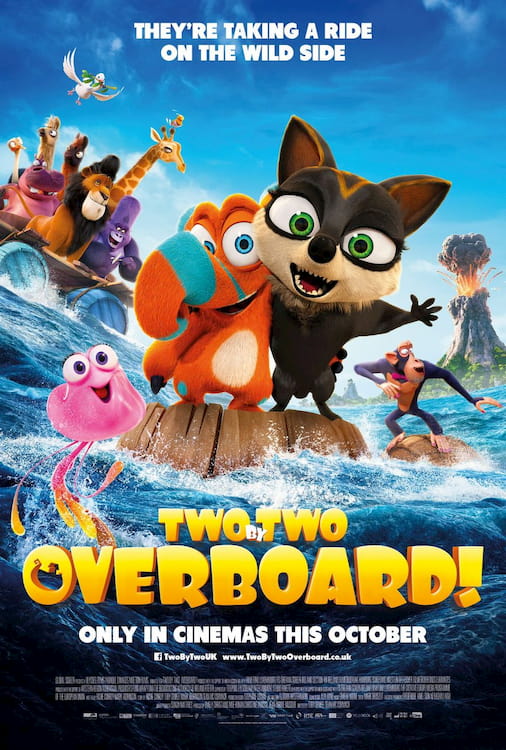 1h 25m | Adventure, Animation, Comedy, Family
The Honeymoon is over… How we enjoyed the party when our amphibious Nestrian chums discovered their incredible newfound agility underwater! But, when we revisit our curious, loveable pals, the entire animal kingdom’s survival is once again at stake. Amid the prospect of no new land on which to live and prosper, not to mention the ever-diminishing food resources, the mood on board the Ark is laden with mounting tensions, which regularly spill over into ark rage. Fragile peace is frequently broken with general chaos ensuing. How can our unlikely heroes help? And what lies beneath for Finny in an oceanful of possibilities when he quite literally falls into some rather surprising new company?